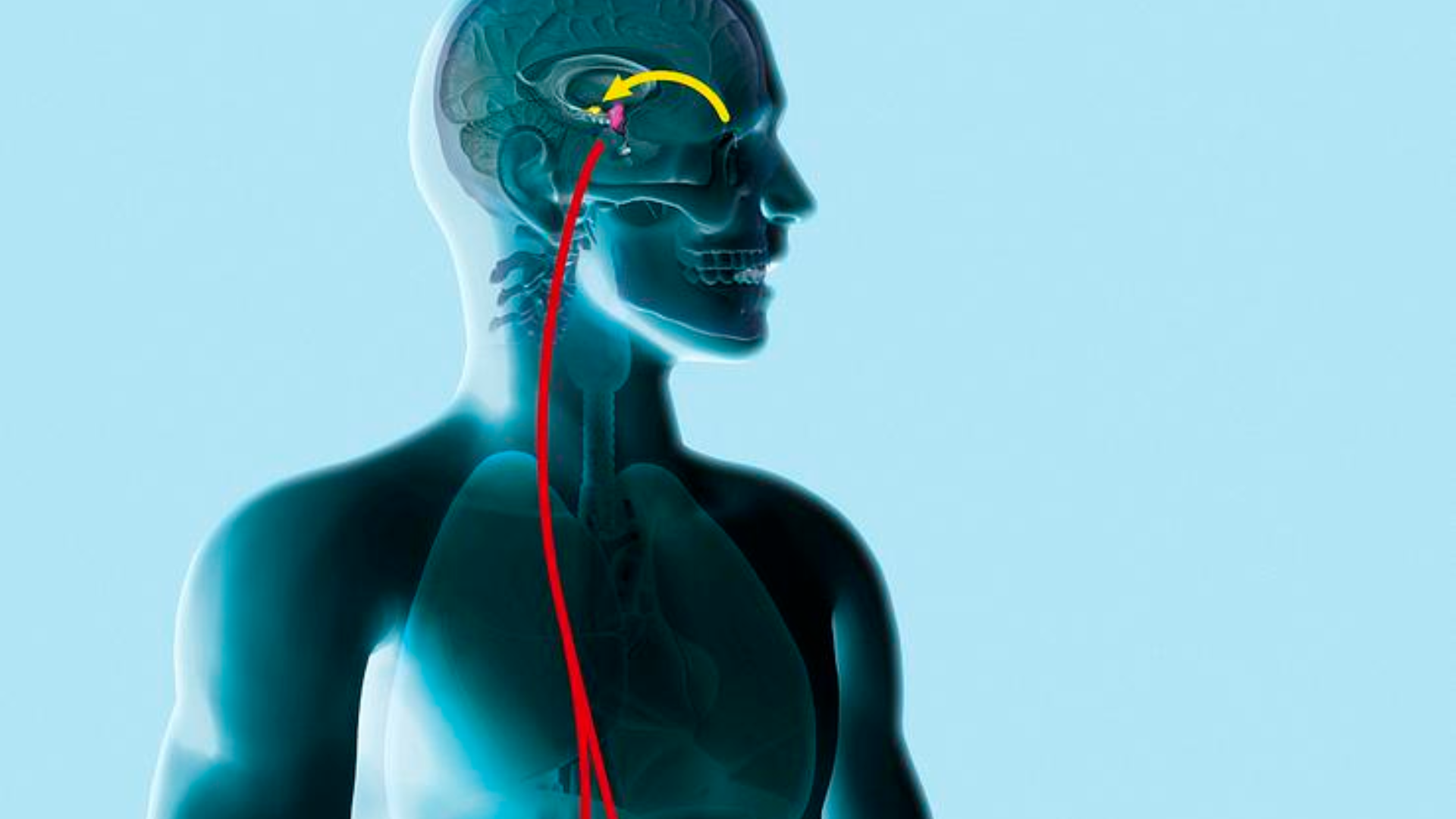 THE FIGHT OR FLIGHT RESPONSE 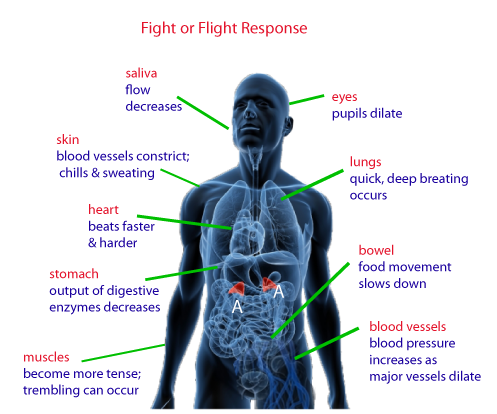 The Fight or Flight Response is our body's primitive, automatic, inborn response that prepares the body to "Fight or Flee" from perceived attack, harm or threat to our survival.

WHAT HAPPENS TO US WHEN WE ARE UNDER EXCESSIVE STRESS??

The great Harvard physiologist Walter Cannon originally discovered when we experience excessive stress, whether from internal worry or external circumstance, a body reaction is triggered, called the "Fight or Flight" response.

This response is hard-wired into our brains and represents a genetic wisdom designed to protect us from bodily harm. The problem the modern man brain not always know how to read this signals or what it means and what to do with that stimulus.

This response actually corresponds to an area of our brain called the hypothalamus, which, when stimulated, initiates a sequence of nerve cell firing and chemical realease that prepares our body for running or fighting, it is the same stimulus that triggers the lion to kill the gazelle that also responde to same trigger but to run instead to fight, different of the gazelle and the lion, that just react to that hard-wired response, modern humans have the hability of a racional mind that can try to interpreter the signals and most of the time in the wrong way.

WHAT ARE THE SIGNS THAT OUR FIGHT OR FLIGHT RESPONSE HAS BEEN STIMULATED OR ACTIVATED??

When our fight or flight response is stimulated, sequence of nerve cell firing occur and chemicals like adrenaline, noradrenaline and cortisol are released into our bloodstream. The most interesting thing that amazes me is the fact that the brains makes no distinction if the stimulus is from a real occurence or just a visualization of the subjects mind!

These patterns of nerve cell firing and chemical release cause our body to undergo a series of very dramatic changes. Our respiratory rate increases. Blood is shunted away from our digestive tract and directed into our muscle and limbs, which required extra energy and fuel for the crucial two decisions to make: run or fight!

Our pupils dilate, Our awareness intensifies. Our sight sharpens. Our impulses quicken. Our perception of pain diminishes. Our immune system mobilize with increased activation. We become prepared physically and psychologically for fight or flight. We scan and search our enviroment, "looking for the enemy or treat"

When our fight or flight system is activated, we tend to perceive everything in our environment as a possible threat to our survival.

By its very nature, the fight or fligth system bypasses our rational mind-where our more well thougth out beliefs exist- and moves us into "attack" mode. This state of alert causes us to perceive almost everything in our world as a possible threat to our survival.

It is deep within us, anything could trigger this behavior, like someone yells the word GUN! within seconds that word will cause a series of biological reactions to one's body, if it is in during a airport security check that word will be associated with a terrorist threat because your mind will tapped into September 11th terrorist attack event!

Everything and everyone could be seen as potencial threat to our survival, we may overract to the slightest comment. Our fear is exaggerated. Our thinking is distorded. We see everything through the filter of possible danger. We narrow our focus to those things that can harm us. Fear becomes the lens throught which we see the world, and that could be good or bad, depends if we are educated enough to understand and manage these important warning signs.

On survival mode, it is impossible to cultivate positive attitude and beliefs and morals, our heart is not open, rational mind is disengaged and the "animal" takes over. Our consciousness is focused on fear, not love. Making the right choice and recognizing the consequences of those choices is unfeasible.

We are focused on short-term survival, not the long-term consequences such is: going to jail, financial burden etc. When we are overwhelmed with excessive stress, our life becomes a series of short-term emergencies. The ability to relax is lost and can not notice the moment around us.